Eddie Jones will be delighted if England supply the bulk of the squad for next year’s British and Irish Lions tour of South Africa. 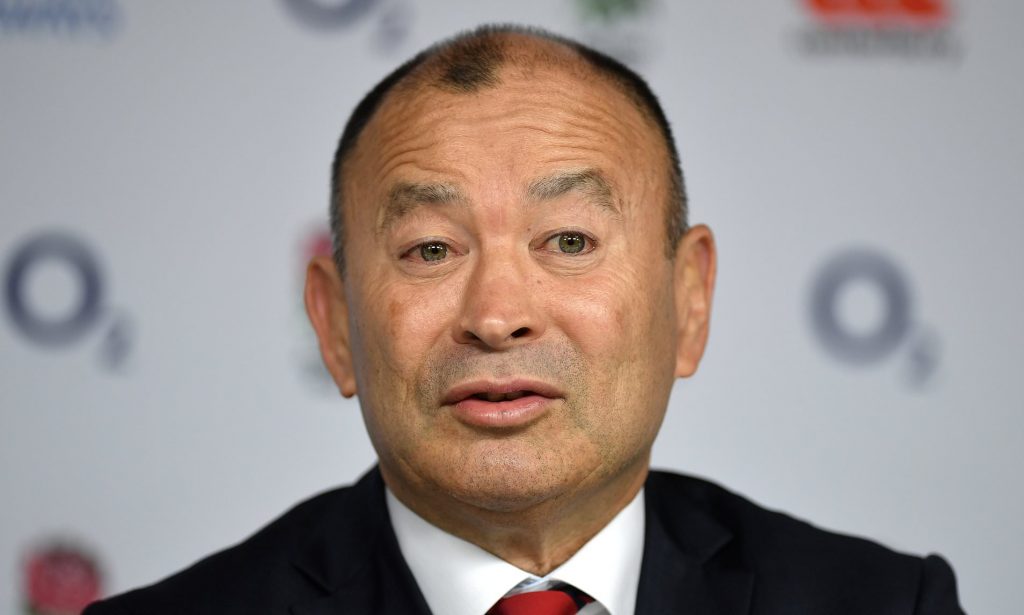 Jones’ men will have a fresh chance to underline their credentials to be involved in the combined side’s Test series against the world champion Springboks when they face France in the inaugural Autumn Nations Cup final at Twickenham on Sunday.

The England coach believes a strong Red Rose contingent in South Africa will allow him to keep building for the 2023 World Cup in France when he takes England on a two-Test tour of Canada and the United States in July.

“We see this Lions tour as an opportunity for us to grow another layer of depth,” said Jones, whose side were overwhelmed 32-12 by the Springboks in last year’s World Cup final in Japan.

“When I say I would like us to have 20 players on the Lions tour, in some ways it is almost selfish because we would like the opportunity to bring younger guys in to create greater depth in the (England) squad,” added the veteran Australian coach.

“But we have got this game on Sunday and then the Six Nations, so there are still plenty of balls to face before you get to that selection headache.”

France are the only team to have beaten Six Nations champions England so far this year, winning 24-17 in Paris in February.

But the French team that takes the field on Sunday will bear little relation to that side, with the starting XV boasting a mere 68 caps between them.

That France are fielding such an inexperienced team is due to a player release agreement with the Top 14 clubs that limits individual player involvement in a rearranged end-of-year schedule created in response to the coronavirus pandemic.

France, however, have won the last two Under-20 World Championships and team manager Raphael Ibanez bristled at suggestions that the side selected by Fabien Galthie meant this latest Anglo-French clash had been devalued.

“We read headlines saying ‘England showdown thrown into a farce’. I can tell you that our players are worthy of the cap they’re earning,” said Ibanez, a former France captain.

Points difference was all that separated the teams in this year’s Six Nations, with former France scrum-half Galthie insisting: “We will be ready on Sunday, I can assure you that we will be ready.”